Can I Participate in a Juvenile Dependency Case?

Family and friends often want to participate in juvenile dependency cases but are frustrated to learn that they may not even be allowed in the court room, are not considered for placement and do not have an opportunity to be heard.

Juvenile Dependency cases are confidential to protect the minor’s right to privacy.  There is never a jury, there is never press and the public is excluded from the process.  Evidence is routinely presented to the court by way of a social worker’s report and the participants sit at the table, so to speak, and review the evidence with the judicial officer.  If a participant wishes to refute the evidence presented by the social worker, he or she generally must set the matter for a trial (also called a contested hearing) and present their own evidence.

WHO ARE THE PARTICIPANTS?

All legal proceedings involve “parties,” people who have a legal stake in what happens.  In CPS cases, only parties get to formally participate in court hearings and receive notice and an opportunity to be heard.  Parties and their attorneys are “the participants” in CPS cases.

THE CPS AGENCY AND ITS SOCIAL WORKERS

County Counsel generally represents the interest of Child Protective Services and their social workers.  The CPS Agency is the party bringing the case to court and the actual social workers are simply witnesses presenting evidence in the form of a report.  There are many different types of social workers and it is useful to have a basic understanding of who they are.  If you are involved in a case, keep records of who you are talking to and what position they have – try and get a business card and keep their phone number.

Children first come in to the child protective services system when an Emergency Response (ER) Social Worker is asked to investigate suspected child abuse.  These workers sometimes decide to take children in protective custody.  This is also referred to as a “PC” of the child.

Once the child is taken into custody another social worker conducts a further investigation.  These social workers are called Court Services Workers or CS workers.  These workers generally write the initial report and develop the allegations against the parents.  They are also responsible to locate the best temporary placement of the child.

If the child is judged a Dependent of the court, a new social worker is assigned depending on whether the case will be a reunification case or a family maintenance case.  A reunification case is assigned to a Family Reunification Social Worker or FR worker.  These social workers attempt to help the parents get the services they need to keep the family together.  The FR worker must also prepare for a permanent home for the child should the parents fail.  These social workers need to know what is happening with the whole case so they can make recommendations to the court as the case progresses.

If the parents fail at reunification efforts, or if no services are offered, the case is transferred to an Adoptions Social Worker.

Court Appointed Counsel, Public Defenders or Private Counsel represent the parents.  If parents are indigent, the court appoints counsel.  These attorneys generally work under a contract with the Superior Court.  Each parent is appointed a separate attorney.  If there are multiple parents (i.e.: a mom has four children with different fathers) there needs to be what are called “Conflict Counsel” appointed.  Sometimes Conflict Counsel is appointed for other reasons.  Parents may also retain private counsel.  Private Counsel may be found in the Yellow Pages or through a local bar association referral service.

Children are always represented by Court Appointed Counsel.  In cases where siblings have a legal conflict (i.e.: one child is set for adoption and the siblings are going home or into Long Term Placement) a Conflict Counsel is appointed to the child.

Persons who have a significant relationship to the minor, including the foster parents, are able to apply for status as De Facto Parents.   Once the court grants De Facto status, these persons are also considered “parties”, in other words, they have status in court and may appear with (or without) an attorney and present evidence to the court. 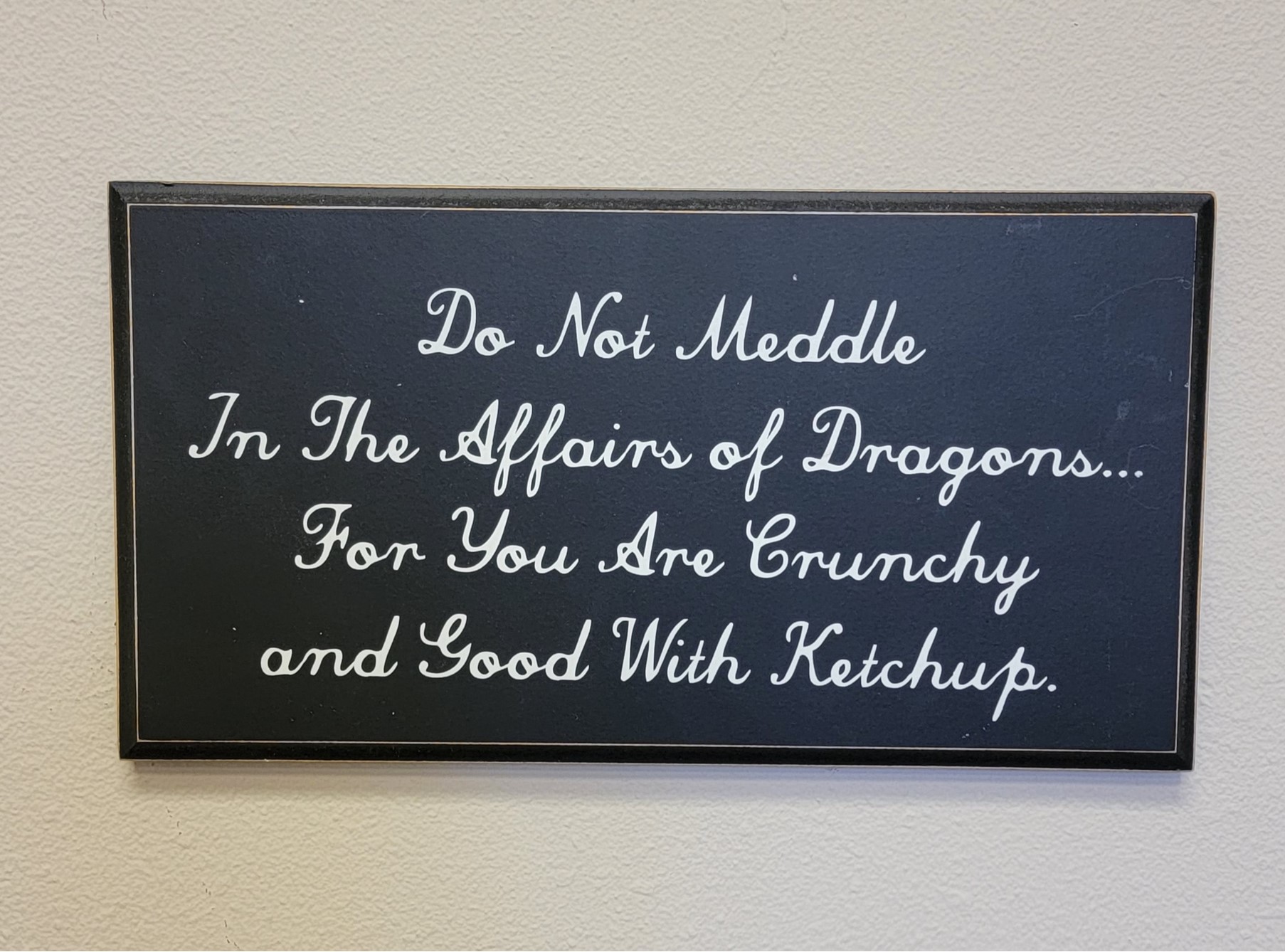